At Galbraith Tennis Center, our team’s first priority is the experience of our members and players. From our friendly operations team to our experienced tennis pros, we are committed to welcoming players of all levels and helping them achieve their goals.

Meet our GTC team, learn about our tennis pros and schedule a lesson below! 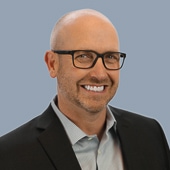 Patrick Dreves is the General Manager of Facility Operations & Services for USTA Pacific Northwest, overseeing facility development and growth for the entire Northwest Section to include the states of Alaska, Washington, Oregon, and the northern half of Idaho.

Patrick joined the USTA PNW staff following seven years as the Head Men’s and Women’s Tennis Coach at Lewis & Clark College. During his tenure, he was named ITA West Region Coach of the Year in 2015 and 2016 as well as Northwest Conference Coach of the Year for both the men’s and women’s teams.

Patrick joined the Pioneers staff following seven years at the Spokane Club where he served in multiple capacities, most recently as the Athletic Director/Director of Tennis. He also served as the Head Tennis Pro at North Park Racquet Club and Mill Creek Country Club.

As the co-founder of Oregon Elite Tennis with former ATP player Jonathan Stark, Patrick is no stranger to the Northwest. In addition to his college coaching career at Lewis & Clark, he has led College programs at Whitworth University, Linfield College and Eastern Washington University – earning four more conference coach of the year awards and multiple conference championship titles.

Patrick has served on the USTA Junior Competition Committee and Junior Coaches Commission for ten years, while also being a part of the USTA Regional training center coaching staff. 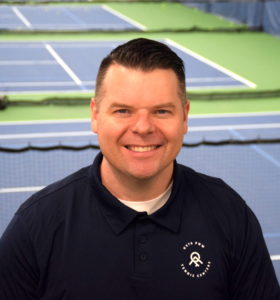 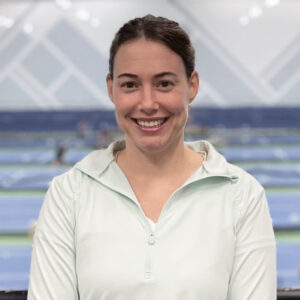 Shane is the Associate Head Tennis Professional at Galbraith and Junior Team Tennis
Coordinator for all of Washington (except Vancouver).

Shane joined the USTA PNW staff in September of 2022.

Shane’s love of tennis began at age 9, in the small coastal town of Scituate,
MA. She was a New England ranked junior player, 4-year varsity starter and 2-
year co-captain of the Scituate High School Division 1 State Finalist team. After
receiving her BA in psychology from the University of Rhode Island, Shane
became a teaching professional and has been teaching for the past 10 years.

As Head Coach for 4 years, Shane led Marshfield, MA High School Girl’s Varsity
Tennis team to a Division I Championship in 2017. In 2019 she earned a
graduate degree in Professional Tennis Management from Methodist University
in N.C. While there, she served as Assistant Coach for the University’s Men’s
Tennis team.

“One of the highlights of my career thus far, has been coaching adaptive and wheelchair
tennis and being part of the Wounded Warrior Project. My aspiration as a teacher is to
introduce, develop, and nurture the game of tennis for others the way it was taught to
me.”

Shane is a USPTA professional and is PTR certified for: 10 and under, 11-17, and
Adult Development. She is certified by the United States Racquet Stringers
Association as a Master Racquet Technician and Professional Racquet Advisor.
She also serves on the Head Advisory Staff. 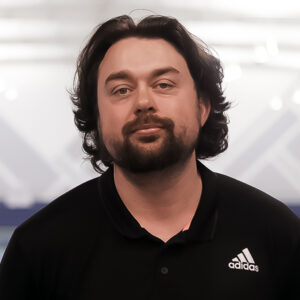 Hailing from Spokane, WA, Josh’s tennis journey started in the PNW. He began working at Sprinker Recreation Center at just 20 years old and gained experience teaching all ages and abilities. Over time he found his niche with USTA League Tennis. Joshua has captained more than 40 teams and has been to national twice in the ten plus years since competing in the league.

In addition to playing, Josh is passionate about coaching and working with others. It gives him the opportunity to connect with his players by helping them overcome challenges and improve their game. Josh coached at Pacific Lutheran University as the Assistant Women’s Tennis coach for five years. His favorite part of coaching the team was helping student-athletes grow on and off the court during their four years in the program. 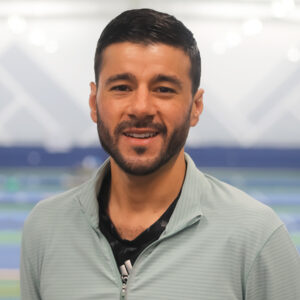 Working summers at Lakewood Racquet and Sports Club under the guidance of LRC Coach Greg Smith further advanced his coaching education. His first love was teaching children and seeing the joy in their eyes when their successes became more frequent. These experiences led Michael to a career in teaching and coaching tennis. His first official coaching job was as an assistant coach for Green River Community College.  Following high school and college, Michael returned to coach the Decatur High School girl’s team for a year, followed by three years coaching the boys and girls teams at Spanaway Lake High School.

Michael is USPTA certified and he taught full time for two years at Sprinker Tennis Center, after which he left to help set up the new Jupiter Tennis Center.

As a player, Michael was a Curtis High School SPL League 4A State Champion, two-time NWAC Regional Champion, and a member of the Pacific Lutheran University men’s tennis team from 2009-2011. He was also a team member of the Sprinker men’s 4.5 18+ Team that qualified for USTA 2017 Nationals.

He is thrilled to be able to apply his teaching and coaching skills and all-around passion for tennis at Galbraith Tennis Center. 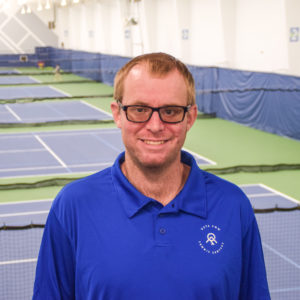 Sam was born and raised in Louisiana but has been in the PNW for several years. He was a late bloomer to the tennis world and didn’t pick up a racquet until high school where he discovered the game came naturally to him. His talents and love of the sport helped lead his high school team to state his senior year. Later, while employed at Squire Creek Country Club, he began coaching youth summer camps. This was when he knew this was the career he wanted to pursue.
Eventually he relocated to Seattle where he grew his career to encompass instruction for all ages and levels of players. He advocates passion, fun, improvement and understanding of the game for each player.

Sam is both USPTA and PTR certified. When he’s not on court coaching, you can usually find him playing for fun, or you cheering on his New Orleans Saints and LSU Tigers. He’s excited to coach at GTC and help build the tennis community within Southwest Washington. 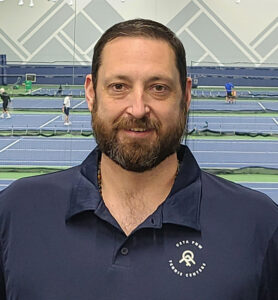 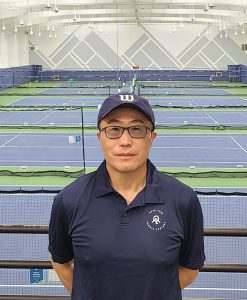 ben.kwak@pnw.usta.com
Ben brings his passion for tennis and successful professional experiences from various industries to PNW. He accomplished many achievements in PNW USTA tennis. He has won NW 18+ mixed tennis league, SW one doubles, 18+, and 40+ men’s tennis league, and played in many PNW Sectional Championships. Likewise, he also successfully coached and captained USTA teams including Canterwood’s first mixed doubles and one doubles teams, and KITSAP County Tennis League 1st place team in 2018 and 2019. He is also a certified USTA Official and ITA (Pac-12) Official. Ben was one of 30 proud members of the 2020 USPTA Career and Leader Mentoring Program. He is a certified USPTA Professional and certified USTA Net Generation coach.
Ben has been an avid advocate for John Hopkins University’s Center for Talented Youth program for Washington state since 2010 and made numerous appearances on behalf of John Hopkins University’s Center for Talented Youth program in California and Washington state.  He also worked closely with the National Society for the Gifted and Talented and Summer Institute for the Gifted as a Trustee of the NSGT Board and director of its gifted education summer programs in Seattle. (giftedstudy.org)  He received his master degree in International Business at the American Graduate School of International Management, Thunderbird in AZ. Ben is actively engaged in tennis and gifted education for young children. He enjoys reading, tennis, badminton, traveling and binging K-drama on Netflix. 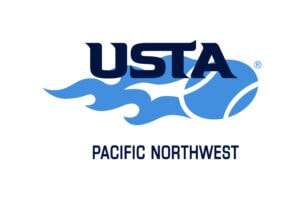 Please review our lesson rates and complete the form below. A member of the team will respond within 48 hours to confirm your lesson time.

Stay up to date

Stay up to date with the latest facility news and insider information!